“Sawayama”: the meaning behind pop music 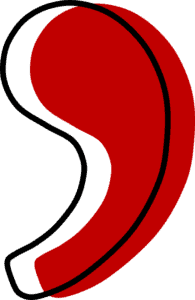 Pop, while being the musical genre with the greatest diffusion and popularity, is also the target of various criticisms. Some of the most repeated comments among pop detractors are the ideas of “unauthenticity”, “profit”, or “voidness”. In fact, I am quite sure most of us had a more “alternative” phase in which we firmly refused to listen to mainstream music because that was just a “bunch of catchy melodies without any real artistic value”.

In this sense, 2020 must have been a complete nightmare, not because of the pandemic, but rather due to the fruitfulness the genre has cultivated. Again, many will say that Dua, Gaga, and Ariana, just to name a few, have released danceable bops with the sole purpose of making it to the top of global charts. However, I would like to make a plea on behalf of a record that, beyond its great production and freshness also breaks the stereotype of meaningless lyrics in the genre. And that is no other than SAWAYAMA.

Released in April 2020, this is the debut studio album by Japanese-British singer Rina Sawayama, who defined it as being “about family and identity” and a lyrical exploration of personal experiences from both her childhood and adulthood. The initial track, “Dynasty”, describes her unearthing and coming to terms with her childhood and generational trauma. Likewise, she opens about the separation of her parents and the loneliness her mother must have experienced as both a Japanese immigrant in the UK and as a recently divorced single mother. 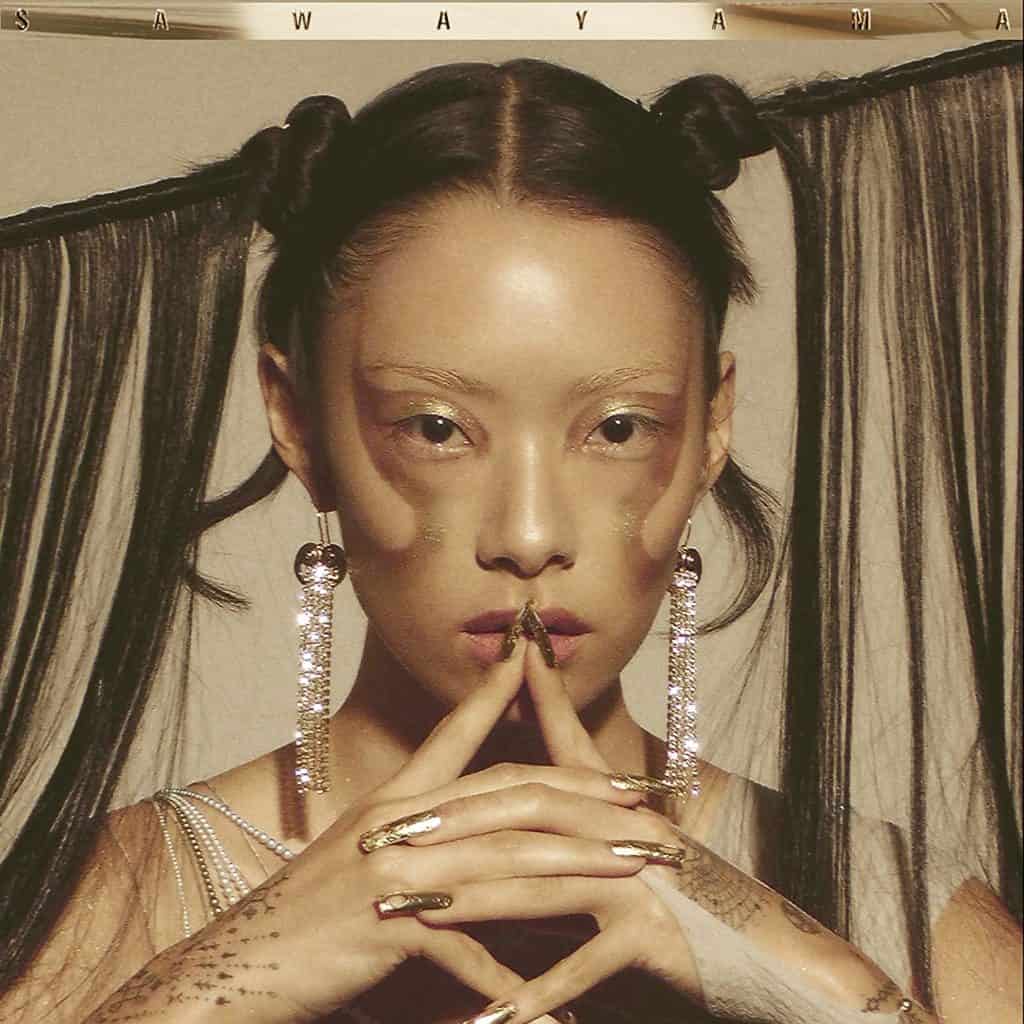 SAWAYAMA also delves into the issue of cultural identity and the relationship Japanese culture has with western consumers in “Tokyo Love Hotel”, in which she compares the use and discarding of Japanese culture and aesthetics by the west to a one-night stand. Towards the end, “Chosen Family” examines the formation of families amongst LGBT community members and the fulfillment of roles the birth family is no longer willing to perform.

Beyond her personal struggle, Sawayama tackles issues related to neoliberalism and climate change. In one of the most emblematic songs of the record, “XS”, the artist pokes fun at the absurdity of benchmarks of wealth (Teslas, Cartier bracelets, or living in Calabasas) and denounces the accelerated pursuit of wealth at the expense of the environment. She likewise develops these fierce criticisms in “Fuck this world”, a title perhaps needless of explanation. The artist is outraged at the growing inequality of the world and the continued movement of resources and wealth from the poorest to the richest in society, while simultaneously pointing out the cowardice and inability of humankind to deal with the climate crisis.

“Who said personal demons’ exorcism and social justice were incompatible with electric guitars and synchronized choreographies?”

Taken all together, the album is a complicated picture of Sawayama’s past, present, and future aimed at exploring her roots and finding herself. Interest might, of course, be in the eye of the beholder. But what seems indisputable is that SAWAYAMA touches upon current complex and relevant issues that are anything but meaningless. Who said personal demons’ exorcism and social justice were incompatible with electric guitars and synchronized choreographies? 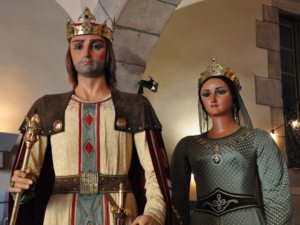 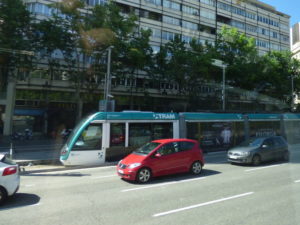 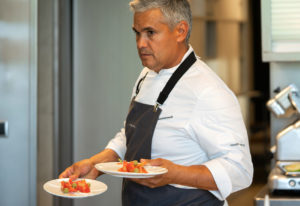